Census 2016 – what exactly is a hack, a DDOS attack, geoblocking? 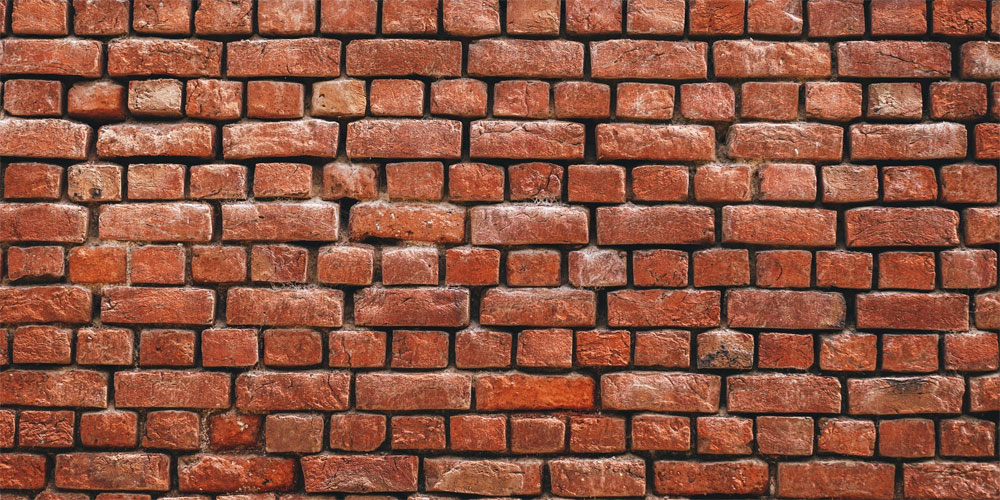 The jury may still be out on the exact cause of Australia’s #censusfail but whatever happened that fateful evening has brought up a few terms that are often misunderstood.

A hack, generally speaking, is when someone gets into places they shouldn’t on a website or server. This can be by exploiting a security weakness in the actual site or on the server that hosts it.

A Distributed Denial of Service attack is when a huge amount of requests are made on a site with the aim of completely overloading it. Sometimes these are undertaken by ‘botnets’ of infected computers from all over the world.

A website can also fall over if a huge number of perfectly legitimate people are trying to get to it at once, as anyone who’s tried to buy Splendour In The Grass tickets when they go on sale knows. This could well be what happened on Census night.

Geoblocking is a way of stopping people from particular locations accessing a website. It’s pretty effective at stopping legitimate traffic but is easily circumventable as it relies on checking the IP addresses of users which can be manipulated.